Eye spy with my little eye, something beginning with S! 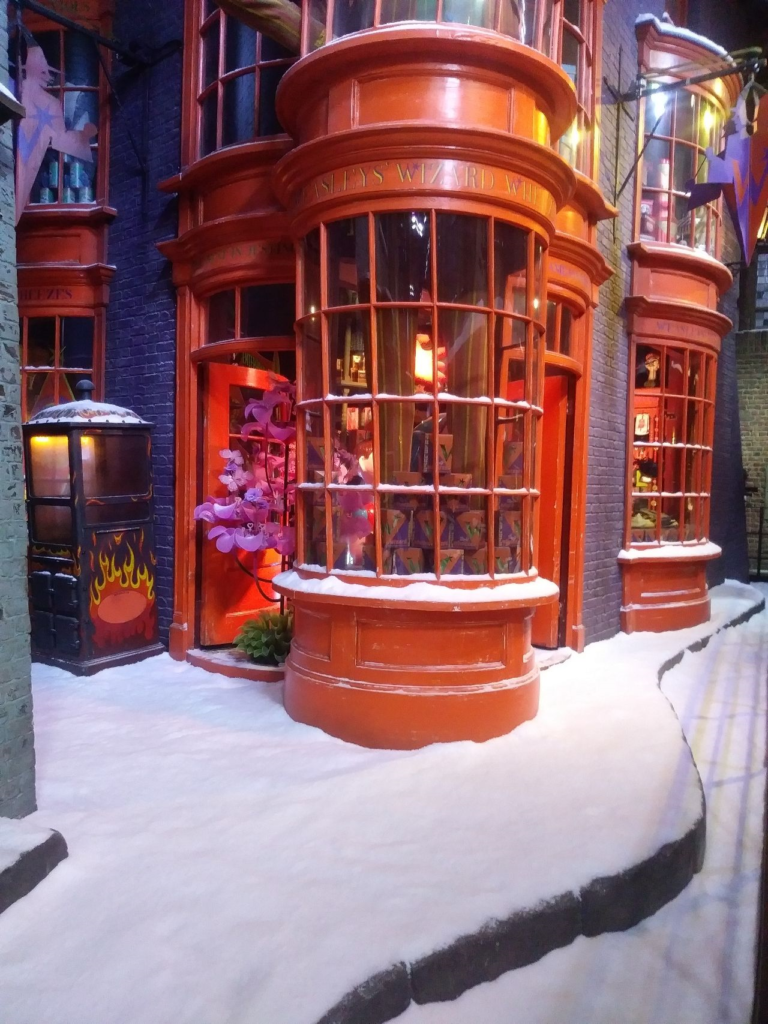 After a few (!) delays, John and Dianne finally got to use a present given to them and go and visit Harry Potter World back in December. They both had a great time and took lots of pictures while there. One particular picture they took can be seen in this post!

On their way round John’s eagle eye noticed that some of the appearance of the scene looked familiar and after asking the guide the question he was right! The artificial snow that is used in the scenes is provided by Snow Business who we have done training for in the past! (You can also see the pictures John took at his visit to the site for training here!)

John’s question on who provides the snow to Harry Potter World ended up being a question that the guide hadn’t been asked before and didn’t know the answer to! So after a bit of investigating they came back saying that yes it was in fact Snow Business!

Was great to be able to see a customers product out there again on a visit but this time not to do with Excel!